In conjunction with Witten/Herdecke University

We are working with the highly regarded independent German University of Witten/Herdecke to offer students the opportunity to earn a double degree in England and Germany. This takes the form of two separate degrees, one from each university. One year is studied in Buckingham and one in Witten.

BUCSIS MA students in Security, Intelligence and Diplomacy can receive a second Master’s degree in Philosophy, Politics and Economics in Germany after a further year of study.

Witten/Herdecke MA students in Philosophy, Politics and Economics have the opportunity to receive an additional Master’s degree in Security, Intelligence and Diplomacy from the University of Buckingham Centre for Security and Intelligence Studies (BUCSIS).

For centuries, the Ruhr basin, where Witten/Herdecke is situated, has been a meeting point and melting pot of cultures and people from various international backgrounds. Originally, it was the industrial revolution and the golden age of coal and steel production and trade that attracted people from all over Europe and the world to come to the Ruhr basin. Nowadays, the Ruhr metropolitan area with one of the highest densities of universities, research institutes and cultural institutions in Europe is the driving force of internationalisation. Witten/Herdecke is proud to play its part in this recent development of the international tradition.

Crossing borders has been a crucial part of the Witten DNA since its foundation: crossing the borders of academic disciplines, but also actual state borders through a permanently increasing network of partner universities, research co-operations, student and faculty exchange. 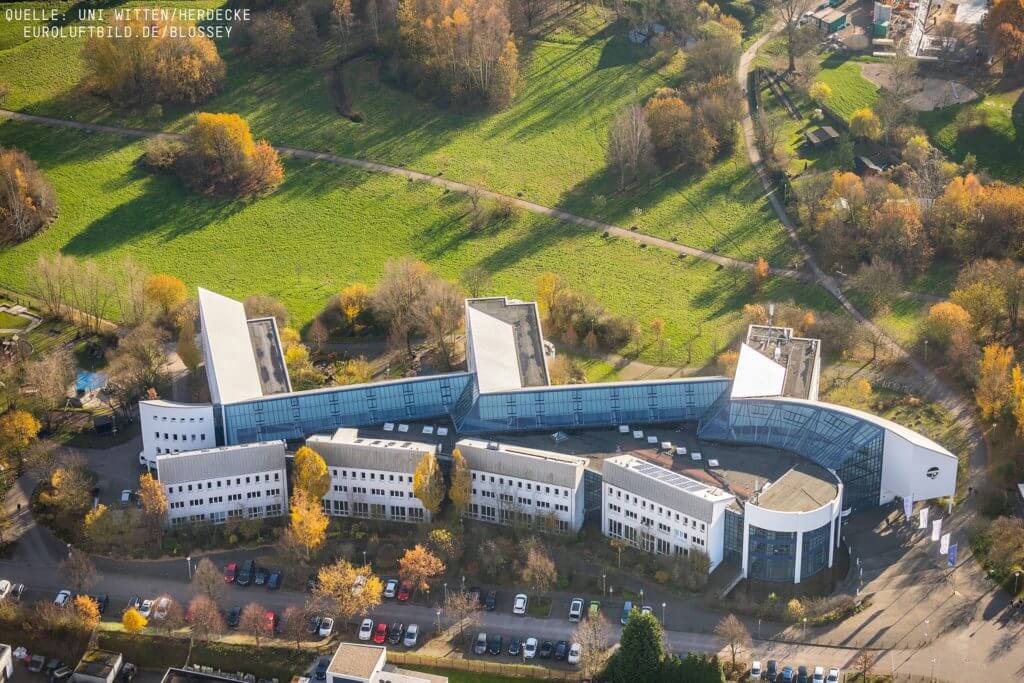 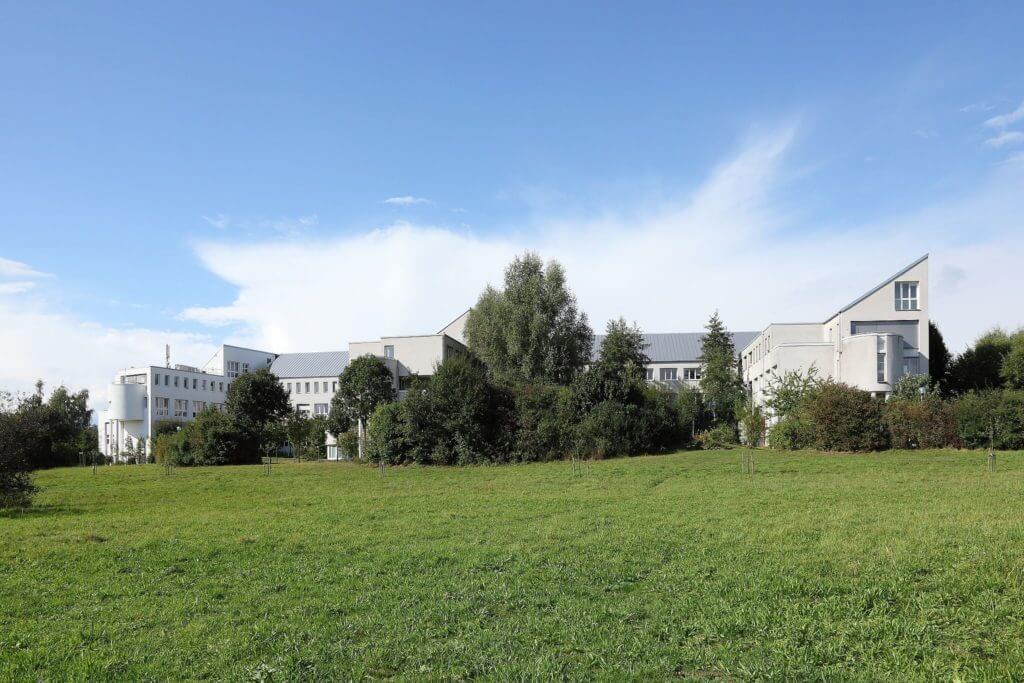 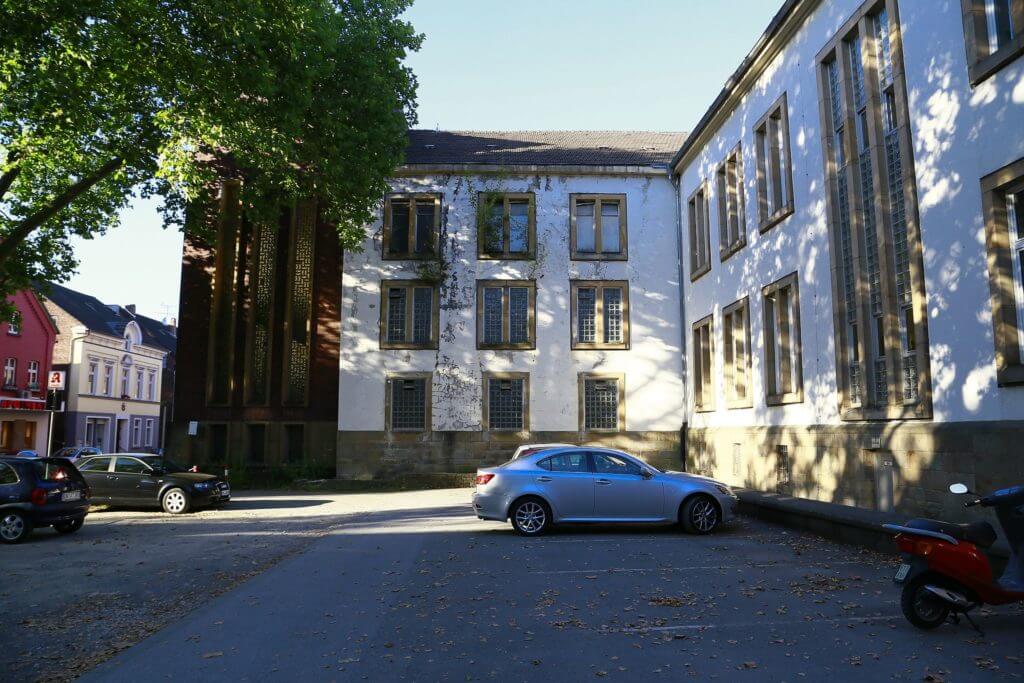 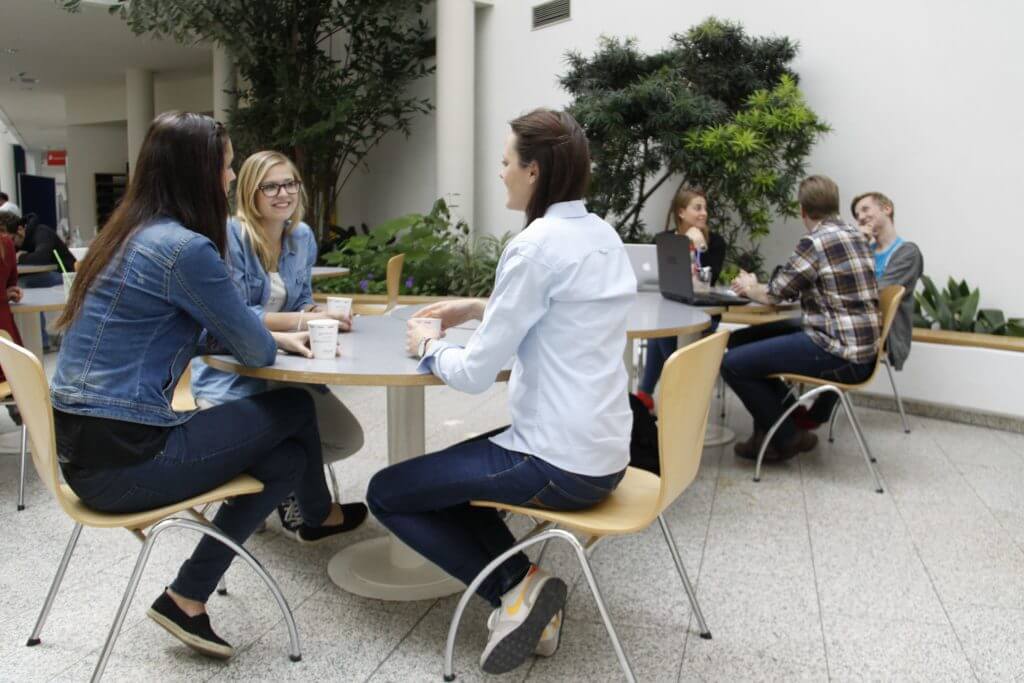 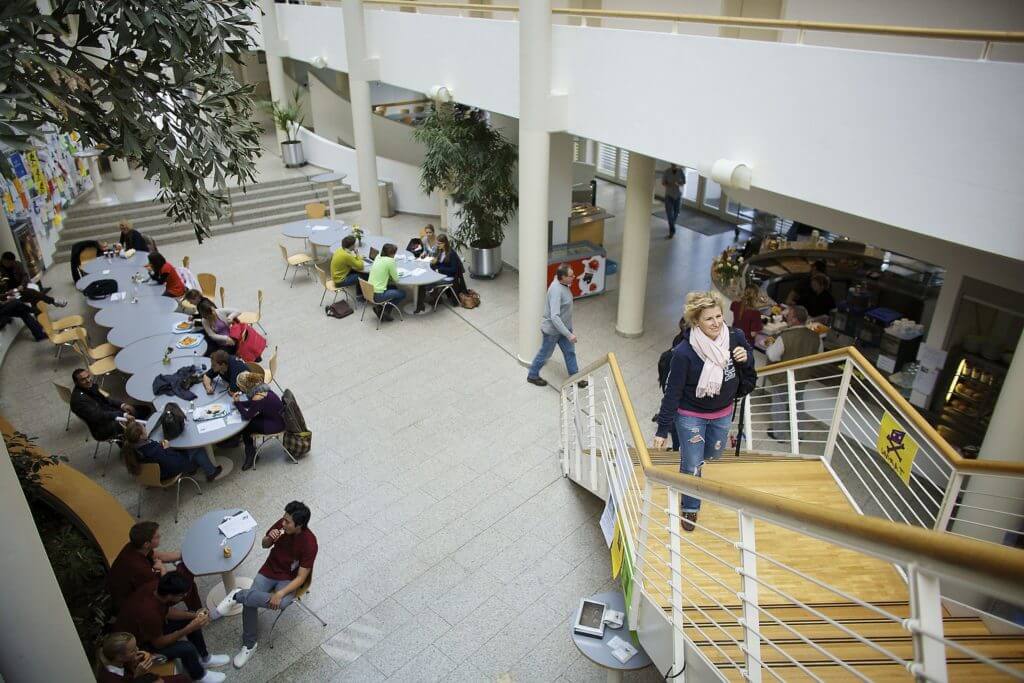 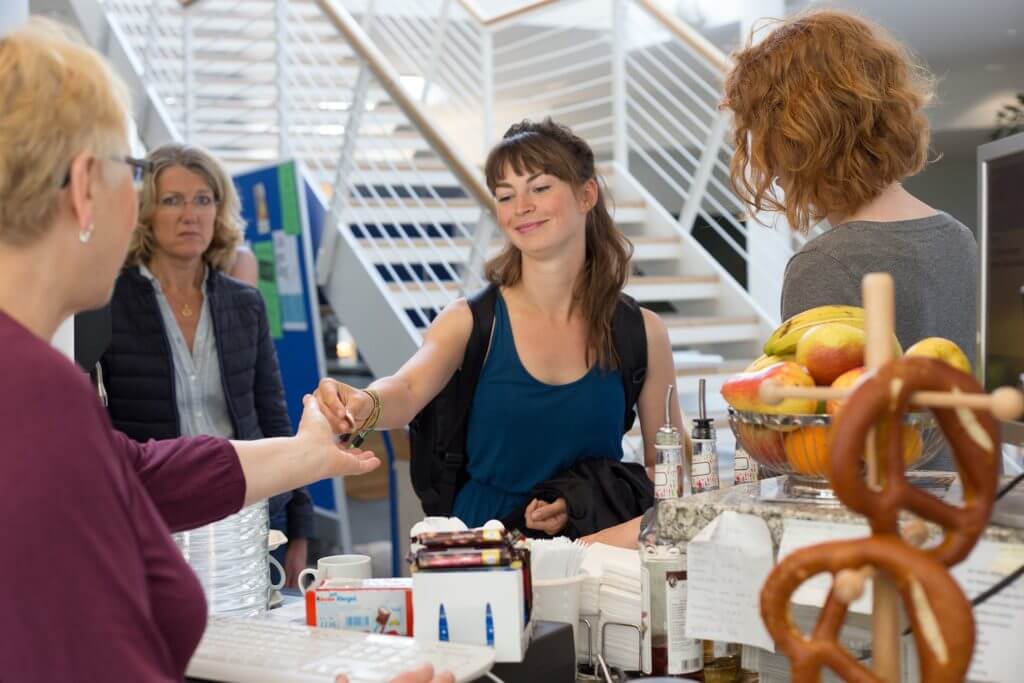 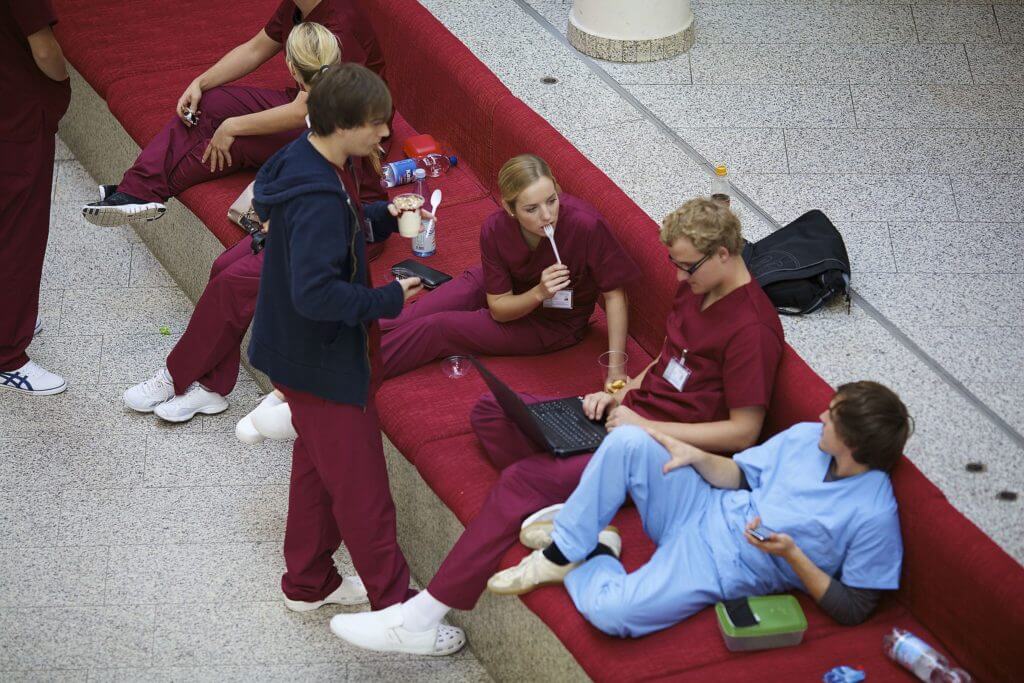