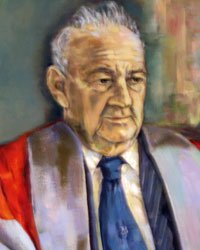 Liberty has underpinned the Judeo-Christian ideal for millennia, and it was the idea of liberty that moulded Europe. Britain, too, was forged by liberty, and British leadership in commerce and politics flowed out of the Glorious Revolution of 1688 which established the Bill of Rights and the rule of law.

But liberty is ever fragile. One takes it for granted at one’s peril and each generation has to rediscover it afresh, lest it becomes stale and withers away. The Max Beloff Institute for the Study of the Constitution of Liberty, soon approaching its 15th anniversary, was set up in memory of the founding Principal of Buckingham as the first and to date only independent University in the UK with a Royal Charter.