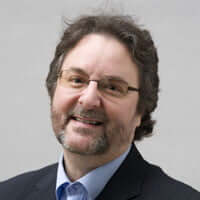 Paul Davis read for his first degree at the University of Chichester, after which he spent a number of years teaching English in the independent sector. He came to Buckingham in 1986 to pursue his interest in Victorian Literature, and has remained to concentrate on researching 19th-century Anglo-Irish Literature. He is a Research Associate on the English and Digital Media Department’s Dickens Journals Online project, and is currently working on a new edition of William Carleton’s The Squanders of Castle Squander (1852).