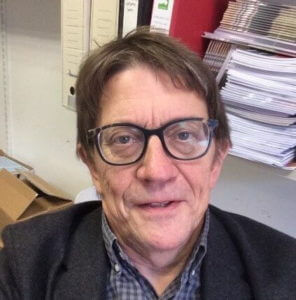 Len Shackleton joined Buckingham in September 2011 as Professor of Economics. He was previously Dean of the Royal Docks Business School at the University of East London and prior to that was Dean of the Westminster Business School. He has also taught at Queen Mary, University of London and worked as an economist in the Civil Service.  His research interests are primarily in labour economics. He has worked with many think tanks, most closely with the Institute of Economic Affairs, where he is a Research and Editorial Fellow. He edits the journal Economic Affairs, which is co-published by the IEA and The University of Buckingham. Professor Shackleton has published widely in books and academic journals. He is a frequent media commentator on economic issues.