The Publications are organised in three groups: 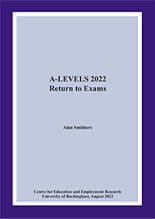 The Government has asked the regulators to set boundaries so that the grades will be about half way between those of 2019 and 2021. 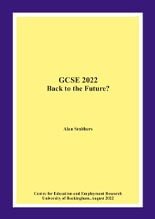 There will be a record drop in top GCSE grades this year. In order to restore the value of GCSE grades, the government has asked Ofqual to reduce the percentages awarded to halfway between those of 2021 and 2019. 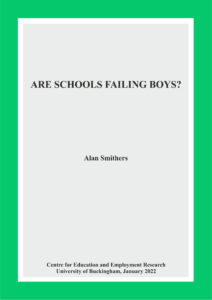 Boys are getting poorer results, on average, at all levels of education. This has been known for some time, but little has been done about it. It appears that many boys are not developing to their full potential. The seriousness of the issue is such that it calls for a major national inquiry. 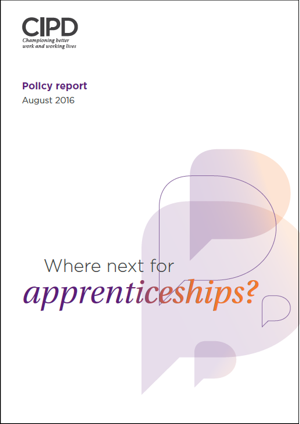 Where Next for Apprenticeships 2016

In a policy report of the Chartered Institute for Personnel Development edited by Tess Lanning, Alan Smithers argues that the introduction of national apprenticeship qualifications would turn the government’s hopes for the new apprenticeships into reality. 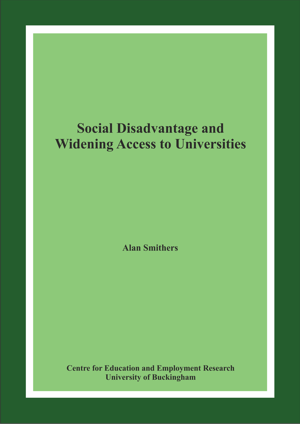 Achievement in higher education is not uniformly spread across the various sections of society. Females, those from higher income backgrounds, those from more affluent neighbourhoods, and those who are white, gain proportionally more good degrees. Universities face a dilemma: to admit on excellence or representativeness. 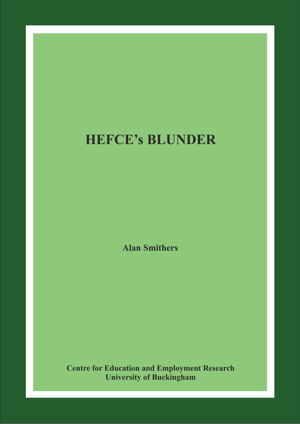 HEFCE has made a crucial error in its latest report on degree outcomes. It states that 82% of those getting firsts or upper-seconds in 2013-14 came from state schools against 73 per cent from independent schools, whereas the analysis actually shows the reverse to be the case. 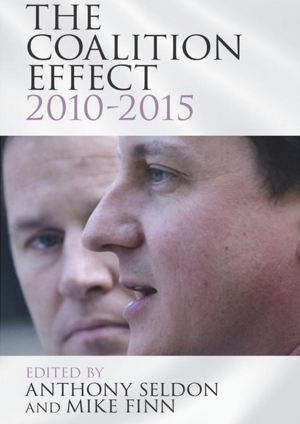 The government rushed to unsettling reforms of education but was given an ‘easy ride’ by Labour. Michael Gove’s departure left a lot of unfinished business on academies, qualifications, apprenticeships and fair funding. A new Conservative-led government is very likely to see these through. But what Labour would do is far from clear since so far it has offered only bits and pieces. 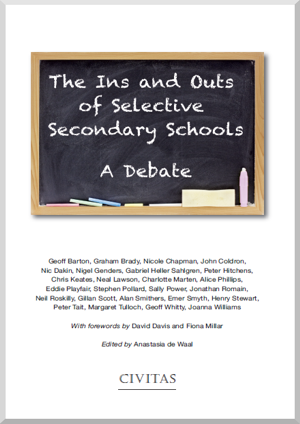 The Ins and Outs of Selective Secondary Schools

There has to be selection in education since people differ greatly in their talents, interests and aspirations. Fifteen would be a good age allowing for an array of interconnected three-year pathways across the academic and occupational.

Download: The Ins and Outs of Selective Secondary Schools