Looking for a course? Use our course finder instead.
Help  & Advice Apply Now
Home » Courses » Research 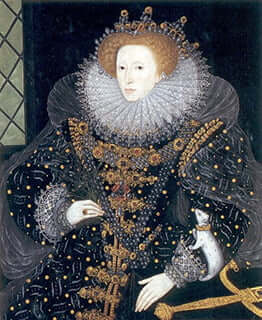 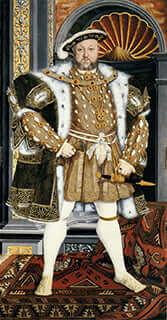 This London-based course is an interdisciplinary programme enabling students to examine, by way of a dissertation of around 25,000 words, aspects of the history of the Tudor dynasty and its international importance.

Students will be encouraged to consider the interrelation of political, architectural, art, and social history. After the Course Director’s general introduction, there will be a series of ten seminars which explore the origins of the Tudor dynasty in the Wars of the Roses and the government of the early Tudor state (and its limitations). The reign of Henry VIII will be examined as an example of ‘Renaissance monarchy’. Female monarchy and its implications for the Tudor government will be another major theme. The course will also consider the material culture of Tudor England at all social levels, examining propaganda and print, architectural patronage and its development throughout the Tudor period. It will review the evidence of artistic patronage and the development of Renaissance literature and drama in the Tudor period. Reading lists will be made available before each lecture to allow for background reading and discussion with the expert speakers.

Each seminar will take place in the early evening at the Reform Club in Pall Mall, and will include 30 minutes for questions with the seminar speakers, all internationally recognised experts in their fields.

Each seminar will be followed by a dinner at which there will be further discussion with the speaker and a general conversation about the topic at hand. The cost of the dinners is included in the tuition fees.  Click on the Teaching & Assessment tab for more information.

Tutorials and meetings will normally take place at The University of Buckingham’s London offices at 51 Gower Street, Bloomsbury, WC1E 6HJ.

Among last year’s invited speakers were:

He read history at Cambridge, taking his doctorate at Oxford under the supervision of Christopher Haigh. The breadth of his research interests is unusually broad, as he writes on both British and European early modern history.  His publications range from his first book on the mid-Tudor bishop, Stephen Gardiner of Winchester, to articles in History Today, the Historical Journal, The Economic History Review, as well as in Spanish and Irish journals.  Other books have dealt with the ill-fated Spanish Match of 1623, and the Spanish Missionary to London, Luisa de Carvajal, whose correspondence he edited in a 2-volume translation of her letters into English.   He is currently interested in diplomatic and military links between the Continent and Tudor Britain.

For those wishing to attend the evening research seminar programme, but unable to devote the time to the coursework or to register for the MA degree, there is the option of becoming an Associate Student.  This status will enable the student to attend the ten research seminars and to meet the guest lecturers, in the first six months of the programme, but does not require the submission of written work. Associate Students are not registered for and do not receive, the MA degree.

In cases where candidates are applying on the basis of work experience, they may be asked to complete a short written assignment and/or attend an interview as part of the applications process.

Age is no barrier to learning and we welcome all applications from suitably qualified students. Due to their flexibility, our London-based MAs by research attract a wide variety of applicants from a range of backgrounds, including people in full-time employment and retirees. Our current students range in age from 21 to 75.

Candidates apply online, sending in their supporting documents, and will be assessed on this basis by the Programme Director.  The Programme Director or Admissions Assistant will be happy to answer any enquiries. Call us on +44 (0)1280 820227 or get in touch via our online form. 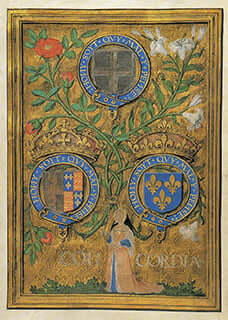 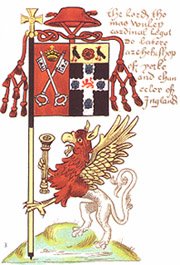 The MA does not offer systematic instruction in the facts; instead, the emphasis is on independent thought and research.

At the heart of the Buckingham MA is the close working relationship between student and supervisor. While the final thesis must be an independent work, it is the supervisor who offers advice on refining the topic (if necessary), on primary sources, on secondary reading, on research techniques and on writing the final text (which should be not less than 25,000 words). Supervisors and students will meet frequently throughout the year, and not less than twice a term; and the supervisor shall always be the student’s primary contact for academic advice and support.

Please note that The University of Buckingham has four terms per year. Students will pay the same termly fee for the duration of their studies, unless studies are interrupted and resumed later. The tuition fee quoted is therefore the total cost of the degree.

A system of postgraduate loans for Masters degrees in the UK is available with support from the UK Government. The loan is available for taught and research Masters courses in all subject areas. The loans can be used for tuition fees, living expenses or both.

Please note that applicants with a First-Class degree at undergraduate level are automatically entitled to a scholarship which is worth the equivalent of 33% of their total fees.