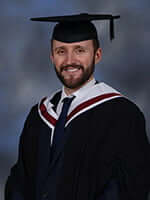 In 1993, a solid Gold Medal, The Edgar Palamountain Medal for Excellence, was instituted in memory of Edgar Palamountain, Chairman of Council at Buckingham from 1979 to 1984. The Award is given every year to the undergraduate who is judged ‘first among equals’. 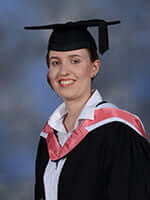 The G-Volution Prize for Academic Distinction 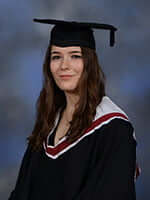