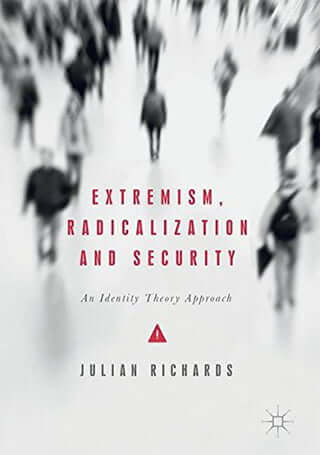 When trying to unravel the mystery of why an individual in our society will take a path of violent extremism against his or her fellow citizens, where should we start? Do we start at the bottom, with the perpetrator of the act, or at the top, with the extreme and radical movements to whom such a person may be drawn? What does multiculturalism mean in the 21st century and how should it develop in a way that ensures a safe and fair society?

In the wake of a series of terror attacks ascribing to various strands of extremist, identity-based ideology, this book takes an identity theory approach in attempting to unravel the mysteries and address the questions. It delivers a number of key messages for government and society alike. Chief among these is that bottom-up, community and identity-based counter-radicalization policies such as Prevent remain the best option for Western societies in tackling the contemporary threat.

Dr Julian Richards is a Senior Lecturer and Co-Director of the Buckingham Centre for Security and Intelligence Studies (BUCSIS).