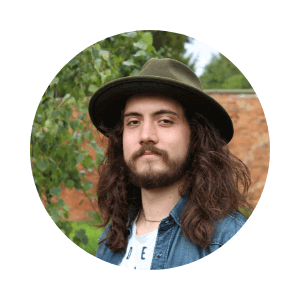 Honorary Student Union Secretary, not the most exciting role on paper I know, yet I am the bridge between the students, staff and the Student Union. Having to mediate between them impartially, so that they are all afforded the opportunity to relay their thoughts – free of discrimination. The term “honorary” being used deliberately, as to ensure that there is an non-partisan member of the union.

Build upon and utilise my prior experience to ensure that the roles of the secretary are fulfilled, as well as expanded upon – hopefully ensuring, that even if perhaps not in my tenure, it should provide the ropes for upcoming SU Executives to better account for the needs of the students.