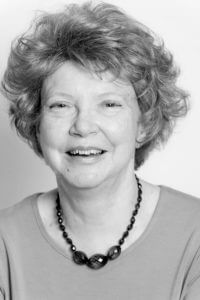 Linda Porter was born in Exeter and grew up in Kent. She holds a BA and a D. Phil in History from the University of York. In a varied career, she has lived in Paris and New York, worked as a university lecturer and spent over twenty years in the corporate world, returning to her roots as a historian in the early 2000s. She is the author of five books, all published to critical acclaim. Her specialization is the 16th-18th centuries, with particular emphasis on the Tudors, the Stuarts and the French Revolution. She is a regular reviewer for the Literary Review and BBC History Magazine and has spoken at many literary festivals. Her most recent book, published in April 2020, is Mistresses: sex and scandal at the court of Charles II.