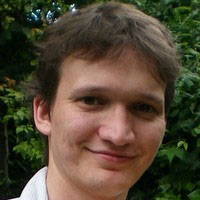 Pete Orford is Course Director for the MA by Research in Charles Dickens Studies, as well as lecturing for undergraduates. He has a research background in Shakespeare and Dickens. He is the author of The Mystery of Edwin Drood: Charles Dickens’ unfinished novel and our endless attempts to end it, and the creator of The Drood Inquiry (www.droodinquiry.com), an interactive exploration of Dickens’ last story. He has contributed several articles and chapters to significant works including The Oxford Handbook of Charles Dickens and The Blackwell Companion to Charles Dickens. He is currently editing Pictures from Italy for OUP.