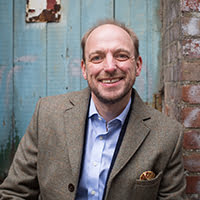 Lloyd Clark is Professorial Research Fellow in the Humanities Research Institute and Course Director of the University’s MA in Modern War Studies and Contemporary Military History programme based in London. He is also Director of Research at the Centre for Army Leadership (CAL) based at the Royal Military Academy Sandhurst, Director of the CAL Research Institute, a member of the British Army’s Research Committee, a Fellow of the Royal Historical Society and a member of the British Commission for Military History. He is also a member of advisory boards for several think tanks, academic journals and international research led organisations.