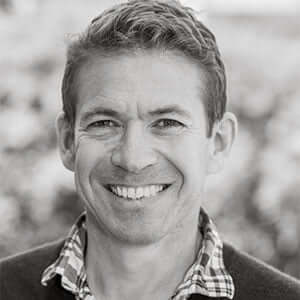 Professor David received a History MA from the University of Edinburgh and a History PhD from the University of Glasgow where his doctoral research focused on the Bengal Army and the Origins of the Indian Mutiny of 1857. He specialises in the history of the British Army and the Wars of 19thand 20thCenturies, and his many publications include Mutiny at Salerno (Brassey’s, 1995), The Indian Mutiny (Penguin, 2002, shortlisted for the Westminster Medal for Military Literature), Zulu: The Tragedy and Heroism of the Zulu War of 1879 (Penguin, 2004), Victoria’s Wars: Rise of Empire (Penguin, 2006), The Bengal Army and the Outbreak of the Indian Mutiny (Manohar, 2009), All the King’s Men: The British Soldier from the Restoration to Waterloo (Penguin, 2012), 100 Days to Victory: How the Great War was Fought and Won (Hodder, 2013) andOperation Thunderbolt: Flight 139 and the Raid on Entebbe Airport (Hodder, 2015). He also contributed a chapter on the “Greased Cartridges” to Kaushik Roy (ed.), War and Society in Colonial India (OUP, 2006).  His latest book is The Force: The Legendary Special Ops Unit and WW2’s Mission Impossible (Hachettte, 2019). In 2020, he publishes Crucible of Hell: Okinawa 1945 – the Stalingrad of the Pacific (HarperCollins).

Professor David is an experienced broadcaster and regularly appears in history programmes on British TV and radio.