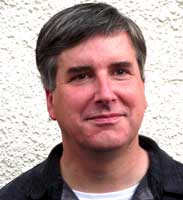 Stefan Hawlin read for his degrees at the University of Oxford, where he also taught for five years before coming to teach at Buckingham. At St Catherine’s College, Oxford, he was Lecturer in English Literature (1986-88) and a Research Associate of the College, and also British Academy Postdoctoral Fellow (1988-1991). His publications include The Poetical Works of Robert Browning, volumes 7, 8, 9, and 15 (OUP, 1998, 2001, 2004, 2009) and The Complete Critical Guide to Robert Browning (Routledge, 2002), as well as numerous articles in journals in the UK and the United States.